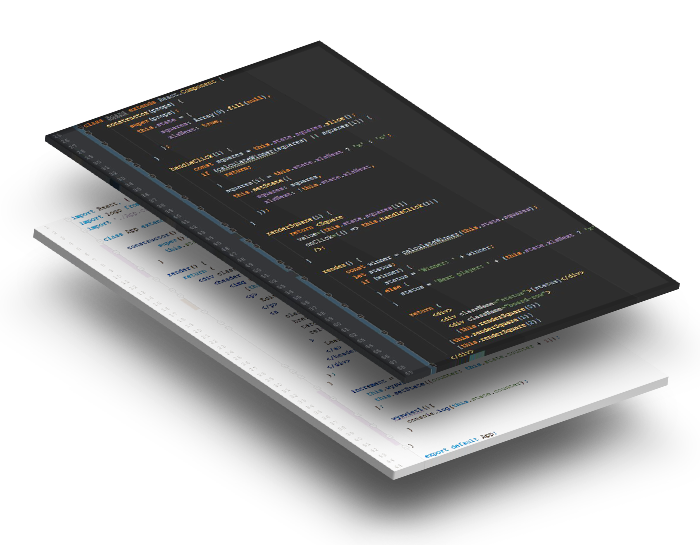 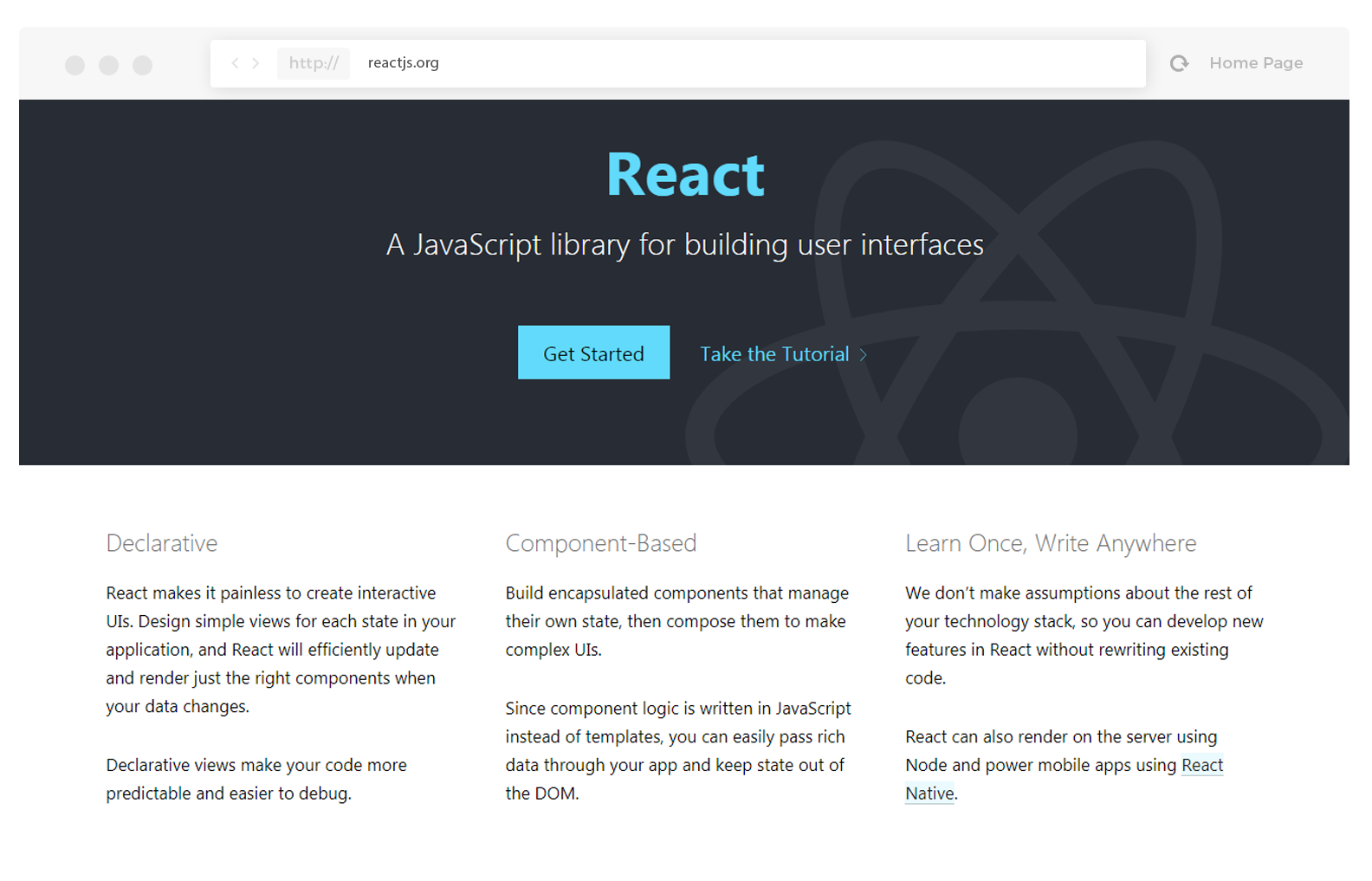 React is a high-performing JavaScript library created by Facebook and used to build fast, interactive and manageable web applications. React has become top choice for JavaScript developers because of its wide range of advantages - large community, efficiency, ease of learning and versality.

Another asset of React is the fact that unlike most JavaScript frameworks, React is good for visability and SEO - it is viewed as a regular web page.

the annual turnover
of Sintra Digital
Business Group
in 2018

professionals in
the various fields

A wide range of components

A wide range of operations

Our team consists of over 60+ professionals
in the fields of development, marketing and design

Where do we work?

Rzeszów – „Borderland City” and dynamic development of IT sector

The headquarters of Sintra Consulting Poland Sp. Z O.O. is located in Rzeszów, Podkarpacie - the biggest agglomeration of south-eastern Poland. Rzeszów is located around 168 km from Kraków.
Both cities are connected by the A4 motorway which greatly facilitates communication between these two agglomerations. Rzeszów is also very close to Ukraine and Slovakia. 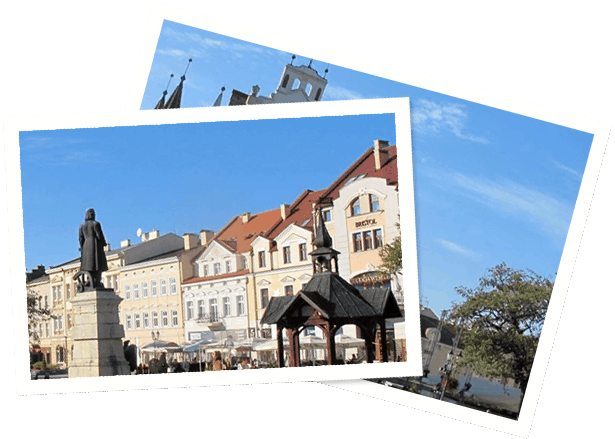 Airports
in Rzeszów and Kraków

Rzeszów is a dynamically developing city in Poland. It is also the second city, next to Warsaw, which constantly increases the number of its inhabitants. The ,,Rzeszów-Jasionka" airport offers direct flights to Great Britain, Ireland, Germany, Norway, France and other countries. Rzeszów is characterized by the highest percentage of students per total population ofthe city. A great part of students in Rzeszów are students from Ukraine. The city of Rzeszów is also associated with a specialized aviation industry.

Polish developers among the world leaders

Apart from Polish developers,Sintra Consulting Group employs a large number of professionals from such countries as Italy and Ukraine. Italian developers were ranked 10th in HackerRank ranking. When it comes to the database tasks and tutorials, Italians are doing very well. Ukrainians were ranked 11th.

The increasing popularity of Polish developers

In recent years, the demand for IT specialists in Poland has increased by nearly a third. Specialists from the HR industry state that this trend will be increasing. The reason is that the Polish developers are not only sought-after by Polish companies, but also by foreign ones, as evidenced by the growing export of IT services.

In recent years, Polish developers have been associated not only with successes in rankings but also in other prestigious competitions. Many foreign companies are opening their branches or research and development centers in Poland.

Motivation to learn and continuous improveent of qualifications

Polish employees are valued by foreign employers because of their desire to learn new things, commitment and ability to work under the time pressure. To develop practical skills and gain good reputation, IT specialist in Poland have to work hard from the first years at the universities. A lot of companies decide to employ students. A pilot lesson of programming in primary schools started in 2016. However, it is planned to introduce such lessons to every school all over the country.

Every year, several thousand IT specialists with higher education appear in the Polish market. Their competitive advantage is based on creativity, high-quality services and higher education.

In the new technologies industry, outsourcing of IT services is associated primarily with Hindus. However, in recent years it can be observed that more and more foreign companies are replacing employees from India by developers from other countries, including Poland.

Polish IT services becomes widely recognised abroad. The reputation and competitive advantage od Polish IT companies is not built on lower prices of services but on high-quality of services, unique know-how, productivity and ability to work under the time pressure.

We invite you to discover the services of Sintra Consulting Poland in the field of e-Commerce Magento and see for youorself the quality of Polish developers team.

Road transport to other cities:

Distances from Rzeszów to other cities (in kilometers)